The East Bay Women's Conference is a premier one-day conference with the mission to inspire and empower women from all walks of life. It will be a day filled with inspiring keynote speakers and opportunities to connect with others. The conference will be held on Tuesday, March 7th, 2023 at the Lesher Center for the Arts in downtown Walnut Creek. 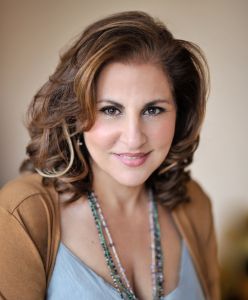 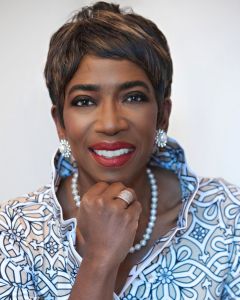 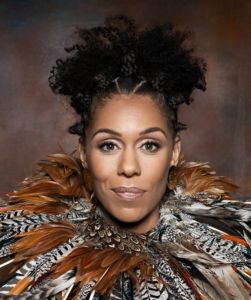 Best known for her award-winning work in more than 30 films—including the blockbusters Sister Act, Hocus Pocus, WALL-E and Rat Race — the voice of Peggy Hill on King of the Hill and roles on VEEP, Younger and Graves, Kathy Najimy is also a celebrated advocate on the frontline of myriad progressive social causes including TIME’S UP, reproductive rights, LGBTQ+ equality and animal rights. She is outspoken, energizing and inspirational. Kathy combines her acting and talents with a passionate commitment to equality and women’s leadership.

As a Ms. Magazine Woman of the Year, Kathy has been called a “social action hero.” She credits her drive to her strong desire to see all living things treated equitably. “First and foremost, I’m a feminist. And basically, that stems from a strong belief that all deserve equal opportunity, rights and respect,” she says. Her long-standing advocacy has placed her at the forefront of the #MeToo and TIME’S UP movements. Kathy has also led the way for AIDS activism for 30 years and has been honored for her work for women’s and girls’ rights and self-esteem, reproductive rights and Gay rights.

A staunch advocate for animal rights, she was awarded the PETA Humanitarian of the Year Award, presented by Sir Paul McCartney. In 2022, Kathy, Kristin Chenoweth, Linda Perry and Chely Wright created and compiled a book called My Moment (Simon and Schuster). Over 100 women, from Gloria Steinem to Allison Russell, Carol Burnett, Lena Waithe, Billy Jean King, Joanna Gaines, Cynthia Erivo, Debra Messing, Chrissy Hynde, Tina Chen and many more, were asked: “What was the first time they fought for themselves?”

Najimy’s producing and directing projects reflect her passion for equality and social justice. She finished directing her first original short film, The Secret Club, and is currently producing a series about Steinem, Ms. magazine and the women’s movement in the ‘70s. She also created the Off-Broadway hit about the life of Steinem, Gloria: A Life. Najimy has starred on Broadway in the Tony award-winning Dirty Blonde. She also performed at Madison Square Garden to benefit V Day in The Vagina Monologues. Her other notable performing credits include the multi-award winning two-woman feminist comedy The Kathy & Mo Show, which she wrote, directed and starred in with Mo Gaffney, and roles on Ellen, Veronica’s Closet, Numb3rs, Unforgettable, VEEP, Chicago Hope, Younger and The Big C. She has even been an entrepreneur, inventing a problem-solving new garment for women. m, delightful, human, humorous and with refreshing candor, Kathy encourages audiences to make a difference in the world. Whether she’s speaking out against sexism, racism or homophobia or speaking up for the power of women to lead in male-dominated industries, audiences are drawn in by her passionate, infectious energy.

Kathy’s first priority — other than her family — is to try to be a member of communities for equality, respect and change. Her philosophy always engages and inspires. “We are all equal, connected by our sense of common humanity and able to achieve great things together,” she says.

Carla Harris is a Senior Client Advisor at Morgan Stanley. She was most recently as a Vice Chairman responsible for increasing client connectivity and penetration to enhance revenue generation across the firm. She formerly headed the Emerging Manager Platform, the equity capital markets effort for the consumer and retail industries and was responsible for Equity Private Placements. In her 30+ year career, Ms. Harris has had extensive industry experiences in the technology, media, retail, telecommunications, transportation, industrial, and healthcare sectors. In August 2013, Carla Harris was appointed by President Barack Obama to chair the National Women’s Business Council.

For more than a decade, Ms. Harris was a senior member of the equity syndicate desk and executed such transactions as initial public offerings for UPS, Martha Stewart Living Omnimedia, Ariba, Redback, the General Motors sub-IPO of Delphi Automotive, and the $3.2 Billion common stock transaction for Immunex Corporation, one of the largest biotechnology common stock transactions in U.S. history. Ms. Harris was named to Fortune Magazine’s list of “The 50 Most Powerful Black Executives in Corporate America”, Fortune’s Most Influential List, U. S. Bankers Top 25 Most Powerful Women in Finance (2009, 2010, 2011), Black Enterprise’s Top 75 Most Powerful Women in Business (2017), and “Top 75 African Americans on Wall Street”, and to Essence Magazine’s list of “The 50 Women Who are Shaping the World”, Ebony’s list of the Power 100 and “15 Corporate Women at the Top” and was named “Woman of the Year 2004” by the Harvard Black Men’s Forum and in 2011 by the Yale Black Men’s Forum.

She is the past Chair of the Board of the Morgan Stanley Foundation and of The Executive Leadership Council, and sits on the boards of Sponsors for Educational Opportunity (SEO), The Sesame Workshop, Mother Cabrini Health Foundation and is an active member of the St. Charles Gospelites of the St. Charles Borromeo Catholic Church and the Mark Howell Singers. She is a member of the board of overseers of Harvard University and of the board of directors of the Walmart Corporation, Cummins Corporation and MetLife. Ms. Harris was co-chair of the National Social Action Commission of Delta Sigma Theta Sorority, Incorporated. She has been named to the New Jersey Hall of Fame (2015) and has received the Bert King Award from the Harvard Business School African American Alumni Association, the 2005 Women’s Professional Achievement Award from Harvard University, the Pierre Toussaint Medallion from the Office of Black Ministry of the Archdiocese of New York, the Women of Power Award given by the National Urban League, the Women of Influence Award from The Links, Incorporated and many other awards. In her other life, Carla is a singer who has sold out concerts at Carnegie Hall and the Apollo Theatre, and released 4 Gospel CDs:“O This is Christmas” (2021) “Unceasing Praise” (2011), “Joy Is Waiting”(2005), and her first CD entitled, “Carla’s First Christmas”(2000), was a bestseller on Amazon.com in New York and was featured on the CBS Evening News with Dan Rather in his “American Dream” segment. She is also an internationally renowned public speaker and the author of the books, Strategize to Win (2014), Expect to Win (2009) (Hudson Press) and of Lead To Win (2022).

Princess Sarah has an extraordinary journey that has been featured on CNN, GMA, BBC among numerous other publications worldwide which has trended #1 globally in over 60 countries. She is an internationally-known thought leader, TEDx speaker, artist and educator whose work addresses biracial and cultural identity and raises awareness of issues impacting Sierra Leone.

She shared the story of reuniting with her birth father in A Princess Found: An American Family, an African Chiefdom, and the Daughter Who Connected Them All, coauthored with Tracy Trivas and published by St. Martin’s Press. A Princess Found is now being adapted into a major motion picture for Disney Studios by award-winning filmmaker Stephanie Allain. Princess Sarah has also been honored with receiving the prestigious Trumpet Impact Award.

Princess Sarah and her brother Hindo Joseph Kposowa [pah-SOH-wah] founded the non-profit Sierra Leone Rising which provides clean drinking water, sanitary pads for girls, education, medical attention, resources to build schools and technology centers, and more throughout Sierra Leone. Her work in business and technology has led her to create upcoming projects including an animation show with Randy Jackson as well as a Roblox game to connect and educate children about cultures around the world. 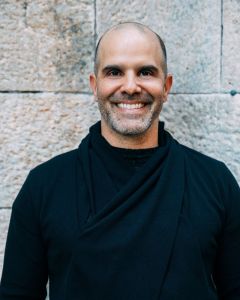 Eduardo Placer is a global facilitator, community builder and STORY DOULA. He has spoken and facilitated workshops with groups at HBO, Google, Bank of America, Merrill Lynch, Yale, The Juilliard School, and the Wharton School of Business. He is also the founder of Fearless Communicators, a diverse and inclusive public speaking coaching business. Private clients include Presidential Candidates, UN Diplomats, Industry Leaders, and social activists. He was a professional actor for 15 years, working all over the US in over 38 plays and musicals. Eduardo thrives with a self-diagnosed chronic condition called Showtunitis where he spontaneously breaks into song and dance.

In addition to our lineup of keynote speakers we will have a group of panelists discussing a variety of topics that impact women's health. This panel is brought to you by John Muir Health and Stanford Medicine Children's Health.

More details on the panel to come! 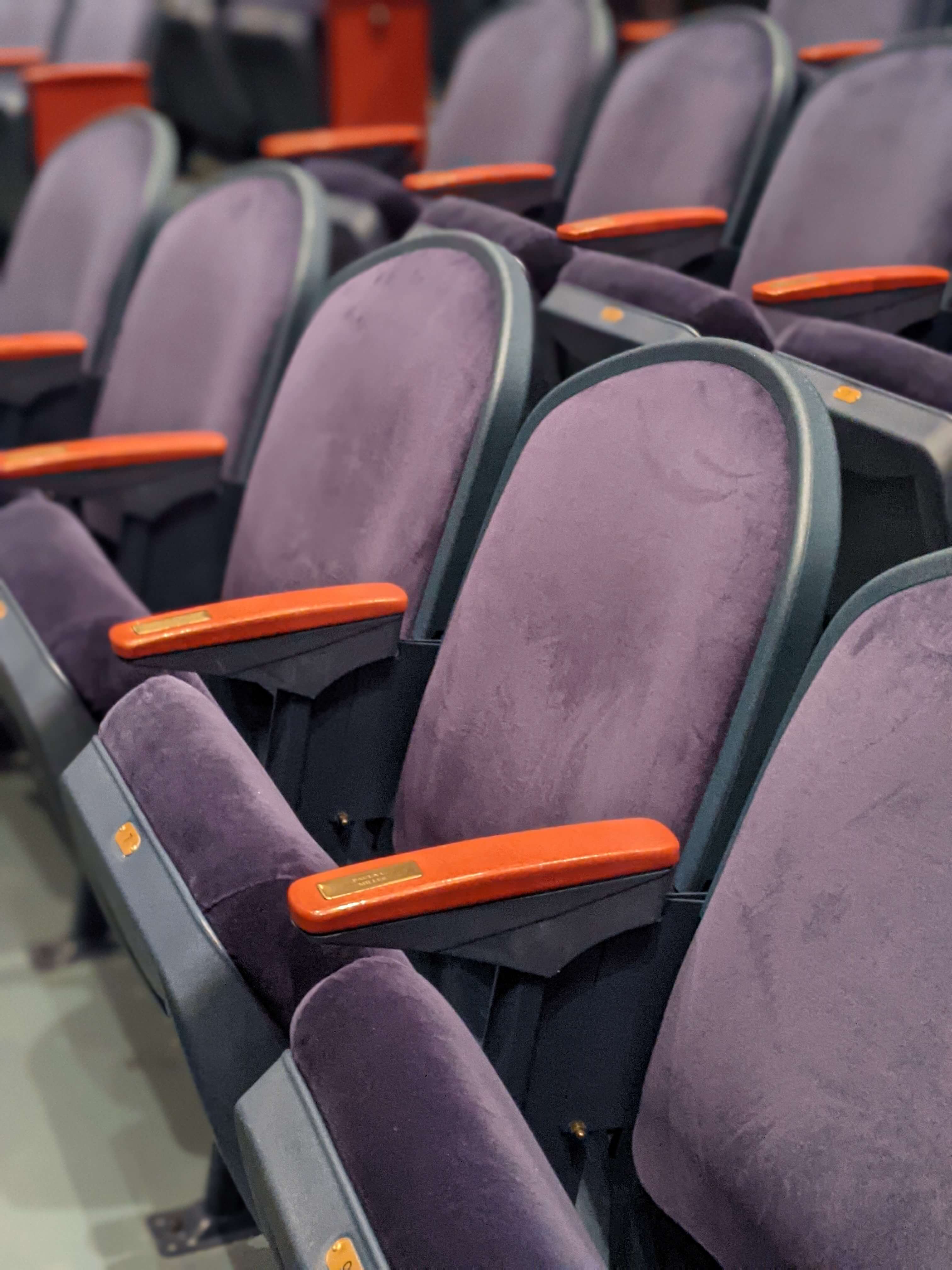 AM: Check-in, breakfast, and exhibitor viewing

How to get here

The conference is at the Lesher Center for the Arts, located at 1601 Civic Drive, Walnut Creek, California 94596.

The Lesher Center for the Arts is conveniently located near the Walnut Creek BART station and is also serviced on the free downtown Walnut Creek trolley service via County Connection.

A parking garage is located adjacent to the Lesher Center on Locust Street (off of the corner of Civic and Locust.) Spots are limited; carpooling is highly encouraged.

Besides event admission, what else is included in the registration price? Expand

Is there assigned seating? Expand

Yes, there will be assigned seating in the theatre. Ushers at the Lesher Center will be available to help guide you to your seats.

I have registered to attend the conference. When will I receive my ticket? Expand

Will copies of the speakers books be available for purchase at the event? Expand

Yes! There will be a bookstore in conjunction with Flashlight Books that will carry a selection of books available for purchase throughout the day of the conference. 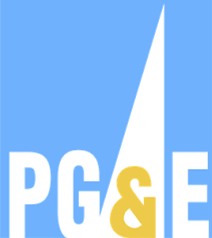 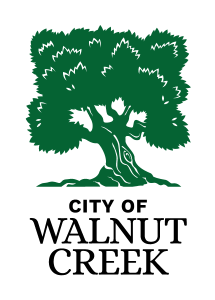 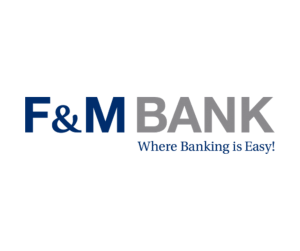 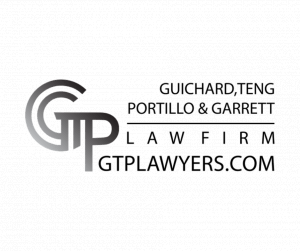 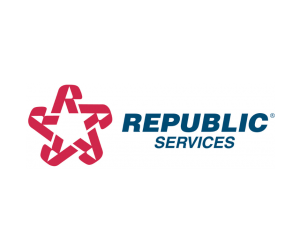 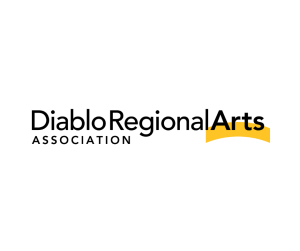 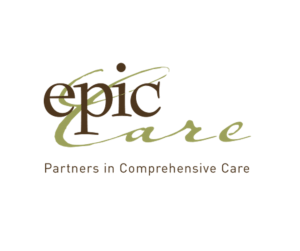